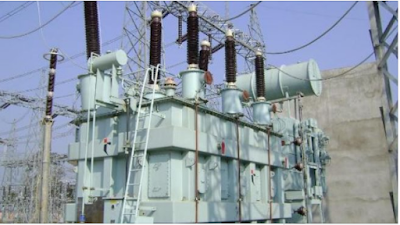 Four months to the performance review of the electricity distribution companies (DisCos), the federal government has described the core investors as a failure.

The government had said it would conduct a final review of the five-year performance agreement with the DisCos by December 31, 2019.

The review is expected to determine if the electricity companies have achieved the performance targets they signed to during the power privatisation of 2013.

However, PUNCH is reporting that the government is considering taking over the distribution assets from the investors and pay them off with N736 billion.

With a take over of the DisCos, the distribution sub-sector will be handled by the government just like in the transmission area.

“To do so within the provisions of the share sale agreement will require a sum in the region of $2.4 billion (736 billion), some of which will be paid as compensation to the failed investors,” PUNCH said citing a document.

“This is not a desirable outcome. It is noteworthy that the government is yet to pay the investor in Yola DisCo for its negotiated return to government.”

But in response to a text message, Loius Edozien, permanent secretary of the ministry of power,  said he is not aware of any plan by the government to repossess the DisCos.

In November 2013, the government privatised the power sector, unbundling the Power Holding Company of Nigeria (PHCN) and with the DisCos sold to core investors.