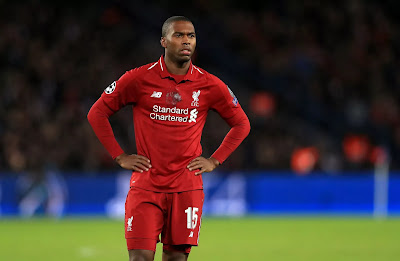 “We have agreed on a three-year deal with a one-year option for the professional footballer Daniel Sturridge,” Trabzonspor said in a statement.

The outfit based in the northern Turkish city of Trabzon did not give further details of the transfer.

Sturridge, a 26-time England international left European champions Liverpool when his contract expired at the end of June.


Trabzonspor is in eighth place in the Turkish Super Lig after one game of the campaign and plays Greece’s AEK Athens in the play-off round of the Europa League.