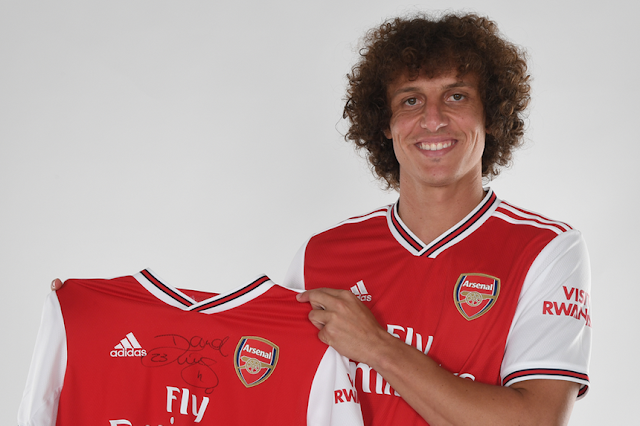 Chelsea’s loss of David Luiz this summer to Arsenal is surely the biggest shock of the transfer window, infuriating many fans.

After a relatively quiet few months at Stamford Bridge, bombshell reports emerged yesterday that the Brazil international was angling for a move.

It follows from a huge bust-up with Frank Lampard after the manager told him he would likely see his playing time cut.


The Blues boss revealed that he did not have a set back-four and that everyone would be starting from a clean slate.

But Luiz was furious that he was not considered a starter and was told to train with the reserves.

Arsenal emerged as contenders for his signature, with new technical director Edu playing a pivotal role.