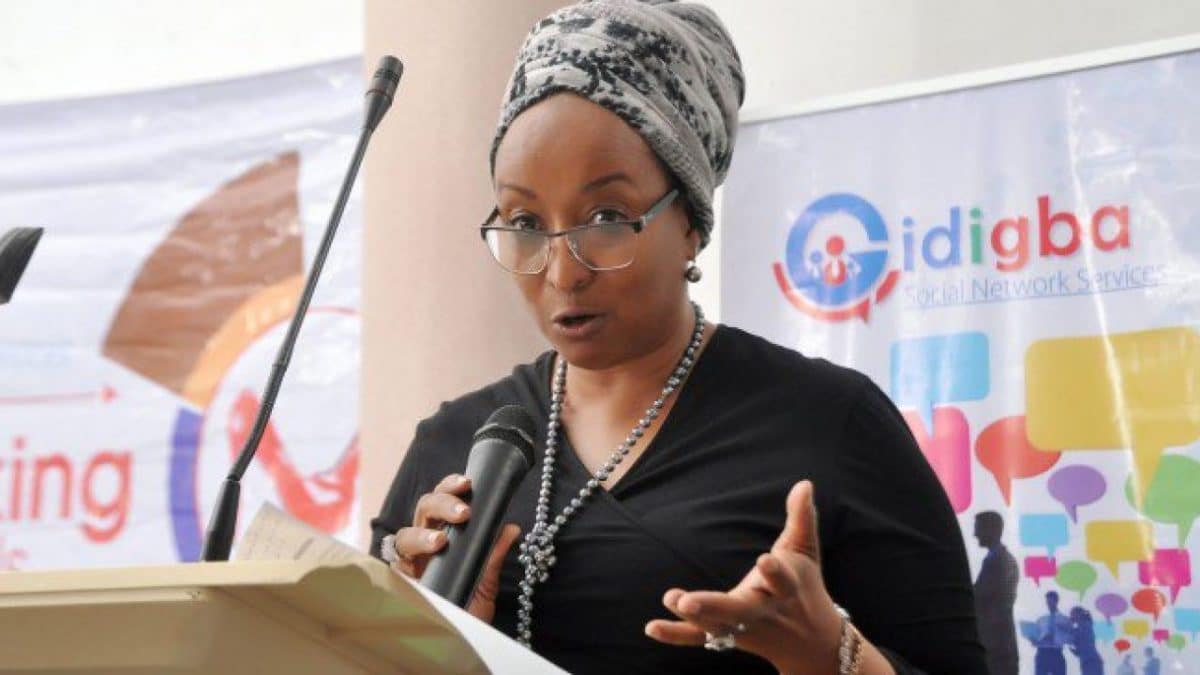 A statement by Justice Bibiye, Communications Manager, National Social Investment Office (NSIO), on Sunday in Abuja, said efforts were being intensified to track down those bent on sabotaging the SIPs by exploiting beneficiaries for personal gains.

The presidential aide urged members of the public to dismiss such reports as sensationalism and a total misrepresentation of facts.

According to Uwais, her comments at the function, organised by the Human and Environmental Development Agenda, a Non-Governmental Organisation, were based on the outcome of investigations triggered by an individual in the audience.

She said that the concerns raised at the event related to complaints by some beneficiaries who alleged being short-changed by some community leaders in Osun State.

“At a similar event held sometime ago, a young man had publicly reported that some beneficiaries were being shortchanged in his community, so I promised to have it investigated.

“This investigation was carried out by ANEEJ, the principal monitor of disbursements of the Abacha restituted funds.

“The report of the investigation revealed that the disclosures were essentially factual; some community leaders and LGA officials were in the habit of demanding levies after payment is concluded in the communities,’’ he said.

Uwais said that NSIO resolved to undertake measures to counter those adverse practices in the field.

According her, the office was planning an event in the communities to engage the beneficiaries with a view to building their confidence, so they can refuse to accede to such demands.

“Those who understand the leadership structure in our communities would know that monarchs are not the only set of persons classified as community leaders.

“Our royal fathers are usually supported by others in the hierarchy to superintend over community affairs.

“It then becomes very disturbing and somewhat mischievous for a reporter to single out monarchs from a comment that focused generally on community leaders.

“We urge the media to avoid sensationalism and keep striving towards upholding the lofty principles of truth, fairness, objectivity and accuracy in their reportage of events of National concern.

“In addition to field reports we get from our independent monitors and volunteers, we have continued to encourage and welcome feed-backs from members of the public, on acts of infraction and other challenges that can assist government to achieve better results in the implementation of the Social Safety Net Programmes,’’ she said.