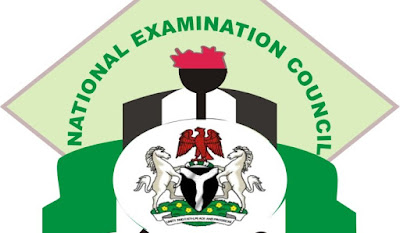 Gana said 40,630 cases of malpractices were recorded in the examination.


He said the number of candidates who made five credits and above in English Language and Mathematics were 829,787, representing 71.5 per cent.

He stated that 1,041,986 candidates, representing 89 per cent, made five credits and above, irrespective of English Language and Mathematics, adding that the number increased by 0.5 per cent.

The registrar said the number of candidates involved in malpractices in 2019 increased, with 40,630 cases recorded as against 20,181 cases recorded in 2018.

He said, “Three schools, one each in Katsina, Kebbi and Oyo states, were recommended for de-recognition for two years for their involvement in mass cheating/whole centre cases.

“Also, 18 supervisors were blacklisted for offences ranging from poor supervision, aiding and abetting, connivance with non-candidates.”