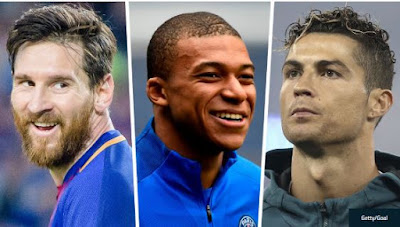 
According to FIFA, voting is now opened and the decision will be split between four key pillars of the beautiful game: the players, the coaches, the fans and the media.