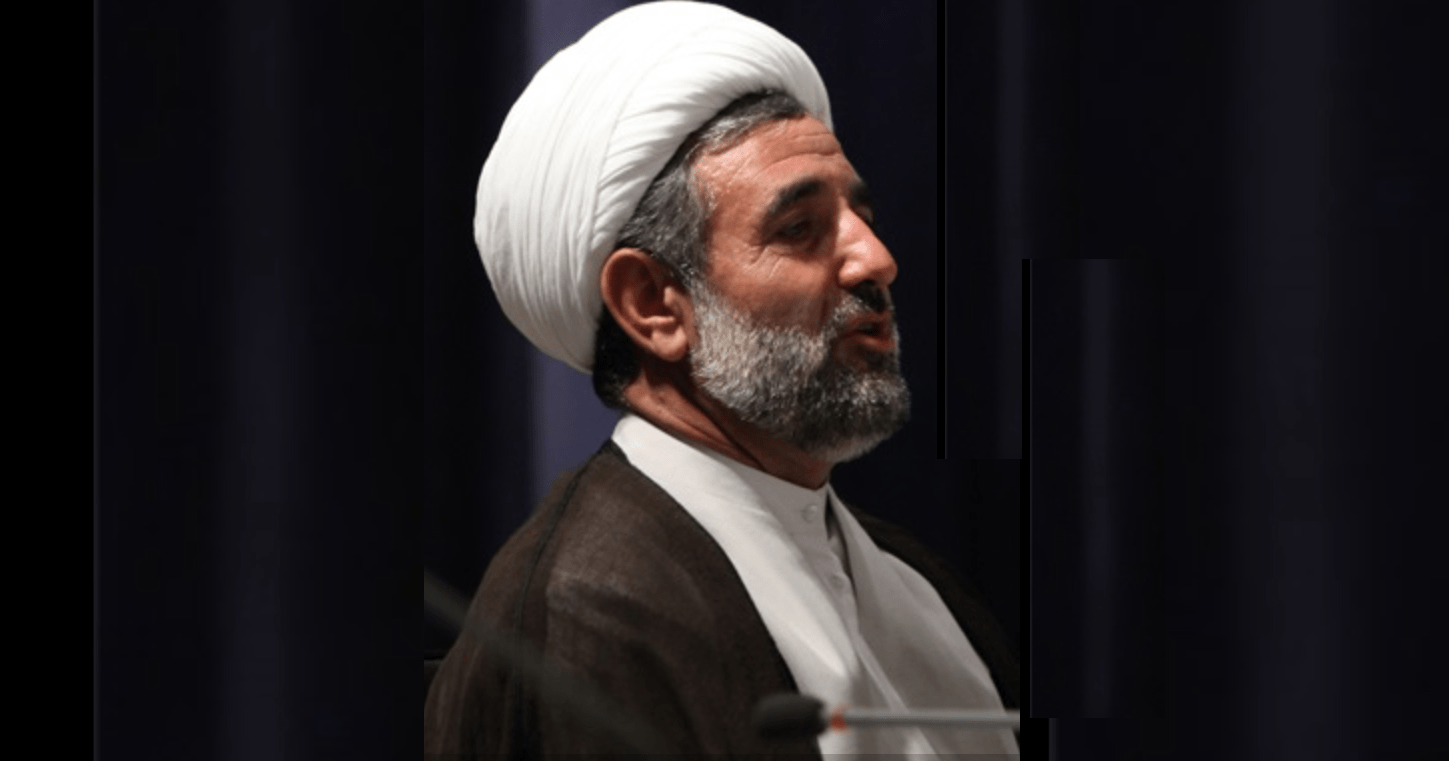 A senior Iranian official has threatened that his country will wipe out Israel in 30 minutes,

Iran’s Mehr News Agency reports that Mojtaba Zolnour, the chairman of the Iranian parliament’s National Security and Foreign Policy Commission, threatened Israel with retaliation that would entirely destroy the country.

“If the U.S. attacks us, only half an hour will remain of Israel’s lifespan,” Zolnour said on Monday, according to Mehr.

However, this is not the first time Zolnour has threatened Israel.

He gives Israel slightly more leeway this time than he did in his previous threats.

Two years ago, un 2017, Zolour threatened the U.S. and then expanded his threat to include Israel.

The US army’s fifth fleet is “all within the range of Iran’s missile systems and they will be razed to the ground if the enemy makes a mistake,” Zonour had said.

Doubling down on Karimpour’s threat, he added, “And only 7 minutes are needed for the Iranian missile to hit Tel Aviv.”