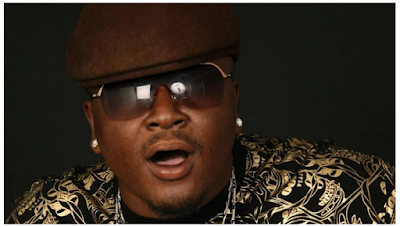 The veteran rapper made this known via his Gofundme page where he revealed that he was diagnosed with renal kidney failure back in July 2018. According to him, he undergoes dialysis three times a week since it was discovered.

Biglo noted that he has been facing tough times ever since he was diagnosed with kidney failure. The ‘Delicious’ crooner added that he has lost his job, car and even his house as a result of his predicament.


Recall that Biglo was known in the early 2000s for his comical and indigenous rapper aptitude. Nigerians won’t forget his collaboration with 2shotz which shook the nation in that era.