Police arrest ex-PDP chairman, others over alleged murder of 18-year-old girl in Delta 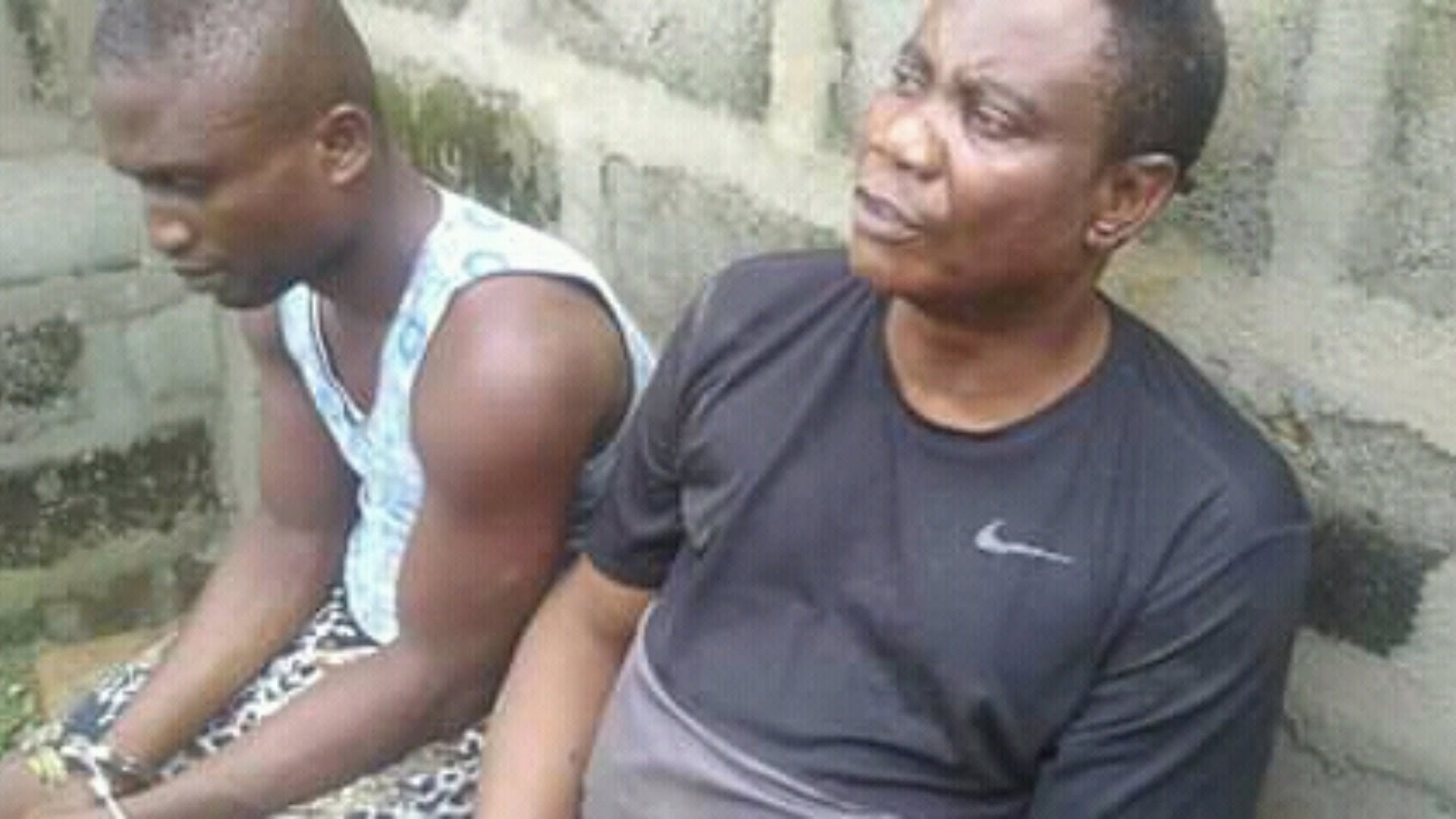 The Inspector-General of Police, IGP’s Monitoring Team has arrested an ex-chairman of the Peoples Democratic Party, PDP in Ethiope-East Local Government Area of Delta State, Dr. Kings Okpako as well as one Henry Ikechukwu over the alleged murder of an eighteen-year-old girl, Ogheneyerohwo Favour Sunday.

The suspects, who were arrested in Abraka community, were seen in a photograph hand-cuffed under the scorching sun by the police, who also denied them bail.

The duo are currently being interrogated by the Police and the case have also been transferred to the Delta State Police Command. 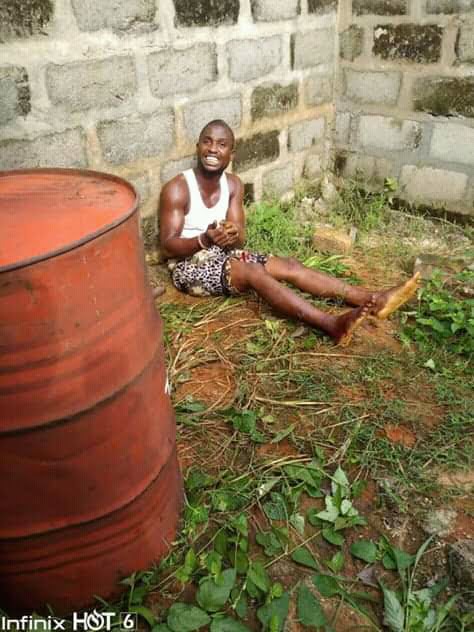 It was learnt that the IGP’s team tricked the ex- PDP Chairman that one of his properties was allegedly being sold and bought by unknown persons in the community.

By the time he showed up, the IGP’s team, who had already arrested Henry Ikechukwu, boyfriend of the deceased, rounded Dr. Okpako, a herbal medicine seller, up and handcuffed him with his accomplice.

The Delta State Police Command in a statement signed by the Police Public Relations Officer, DSP Onome Onovwakpoyeya, disclosed that one of suspects, Henry Ikechukwu, 32 was tracked down and arrested on 28th June.

The Police also said one other whose name was not mentioned has also been arrested in connection with the alleged murder of the eighteen year old girl.

According to the Police, “On interrogation, he (Ikechukwu) confessed to have invited the deceased for an outing on 17th of June, 2019, from where he lured her and handed her over to a prominent chief in the same Abraka community, who gave him the assignment to get the deceased for him. 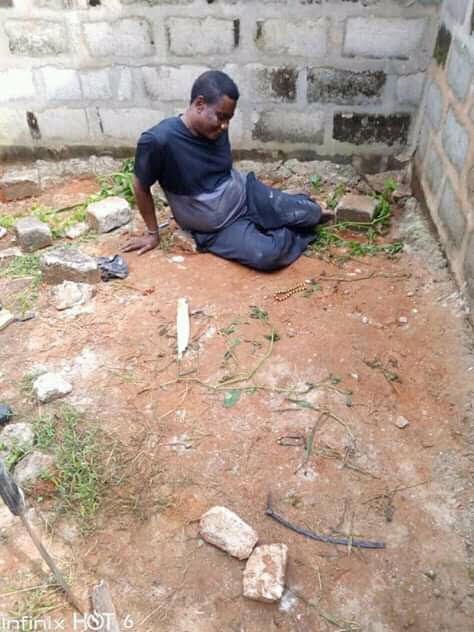 “The said chief has also been arrested and the two suspects are presently in Police custody pending investigation.

“They will soon appear in court immediately after the completion of the ongoing Police investigation.”

It would be recalled that the late Ogheneyerohwo Favour Sunday was found dead in a “Ghana-Must-Go” bag in Abraka Community on the 17th of June.

The deceased was said to have left the house with Henry Ikechukwu, her boyfriend and later found dead a day later.

Since after the incident, Henry Ikechukwu has been on the run until he was arrested.