How I found myself in prison – Charlyboy 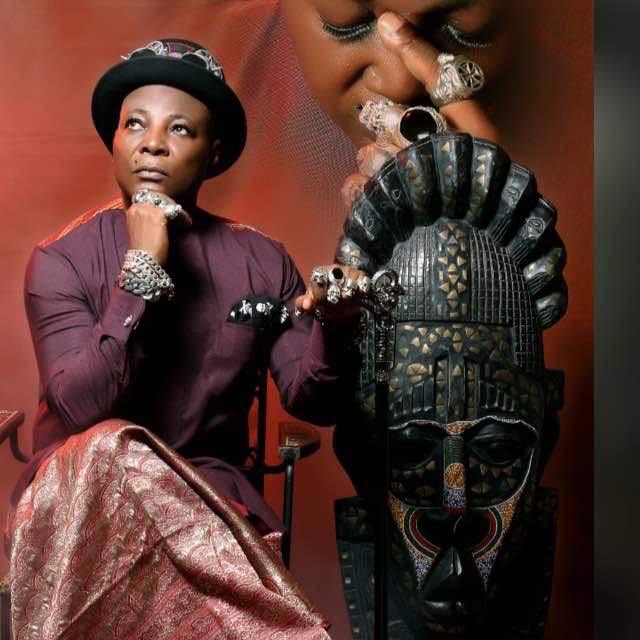 Charlyboy said he has been a prisoner from birth because Nigeria, his country of birth, is a prison yard.

The veteran singer said that, “it’s been quite a long time that we were born into this prison called Nigeria.”

Charlyboy, also known as Area Fada, stated this on the occasion of his 69th birthday.

Born on 19 June, 1951, the singer, songwriter, television presenter, publisher, and producer, said this when he visited those in Ikoyi Prison, Lagos State, a place he described as hell.

The music producer, widely regarded as one of Nigeria’s most controversial entertainers alive and has over time built his brand around major international, national and local controversies said young Nigerians were yet to realise that they are in prison.

The singer, turned activist on Wednesday visited Ikoyi Prison in Lagos State with members of Our Mumu Don Do group and Na We Be Government Movement as part of activities lined up for his birthday.

The renowned singer made the visit alongside Solo artist, Mrs Anehita Aletor who shares the same birthday with him, as well as Augustine Omoifo who is the organizer of the prison tour.

Charlyboy and his Movement also used the opportunity to help in facilitating the release of some prisoners awaiting trial for over a decade or more.

The Area Fada and his team, also fed over 200 inmates during the visit.

Speaking, the Area Fada said, ” it’s been quite a long time that we were born into this prison called Nigeria, and the first thing that comes to mind on a day like this is to visit those in hell. If we are in prison, then you can only imagine where they are.

“Unfortunately, majority of us don’t even know we are in a dungeon. Unless we realize this, we will continue in this eternal anguish.

“But like I have always said, the survival of our country depends solely on the ability of our young men and women to break out of this prison by fire by force, whether them like’am or not. Enough of this nyamanyama.”