'Why North dominates elections in Nigeria' 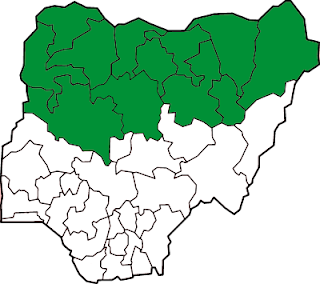 The Deputy Speaker of Edo State House of Assembly, Dr Justin Okonobor, on Monday explained why states in the north had always dominated election results in Nigeria.

Okonobor, who was responding to questions from journalists in Benin, said northerners were always willing to register for elections unlike in the south where politicians had to pay voters to make them register.

He also said President Muhammadu Buhari was voted for a second term in office because of his integrity.

“We have not talked about North-Central and North-East and because they still operate what seemed feudal system, if an elder there says let’s go there, everybody follows unlike us in the south, people will always ask questions.


“In my village, for people to go and register, I have to pay their transport fares before they register; their cards have since come, for them to go and collect them, they are still expecting me to provide transport and with all that, people in the south do not even go to collect their cards.”

“The people in the North appear to have mastered the art of winning elections more than us in the South. They make sure that they go out to register and they also go out to collect their voter cards in preparation for the next election.”