Why Igbos will not get Senate presidency, deputy – APC 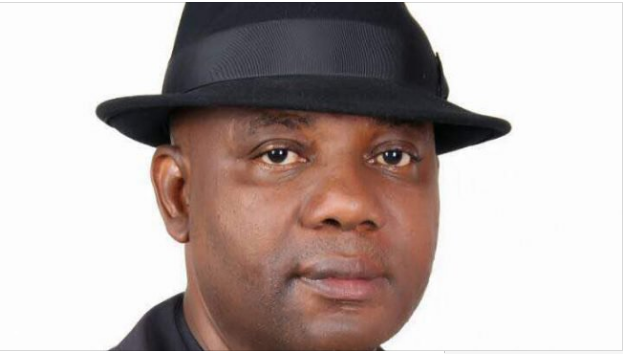 The Deputy National Publicity Secretary of the All Progressives Congress, APC, Mr. Yekini Nabena, has said that the Igbos have themselves to blame for losing out in the slot to either become the Senate President or Deputy Senate President in the incoming 9th National Assembly.

Nabena said this while reacting to the comment made by former Abia state governor, Orji Uzor Kalu, that the party must make him the deputy senate president or he will contest for the Senate President.

However, this did not augur well with Kalu as he felt it was a slight on the South East.

He said that while nobody is stopping Kalu from contesting for the position of Senate President, the reality is that he cannot win since the zoning arrangement didn’t favour him.

According to him, rather than getting angry with APC leadership, Kalu should blame his people in the South-East for putting all their eggs in one basket by rejecting President Muhammadu Buhari and casting over 90 percent of their votes for Atiku.

“He (Kalu) can contest for the position of Senate President. But the issue is, can he win? Nobody is stopping him from contesting. Igbo people always play themselves out. So, Kalu cannot blame APC.

“He should blame his own people from the South-East. He should blame them because they don’t know how to play politics. They play politics like a one-way thing. They all voted for Atiku in the presidential election. So, now that Atiku lost, who will help people like Orji Kalu? 99.9 percent of them followed Atiku.

“So, what is Kalu crying for? He should go back to his people and educate them on how politics is played especially at the national level. They should play 50-50. If this one didn’t work, the other can work.

“So, Orji Uzor Kalu must go back to his people and educate them because he himself is not worthy to be Senate President or Deputy Senate President. So, if he wants to contest, he can do so. Nobody is stopping him. But I know that he cannot win,” the APC spokesman told Daily Independent.