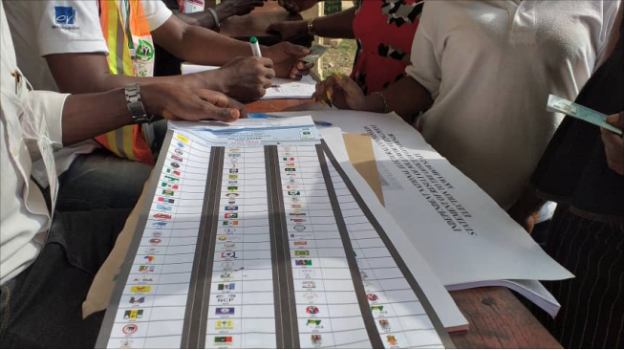 It said although an Adamawa state high court directed the suspension of supplementary election in the state, the exercise will hold for two constituencies for the house of assembly election.

“In Adamawa state, elections will hold in Nassarawo-Binyeri State Constituency of Mayo Belwa LGA, which was countermanded as required by the Electoral Act following the death of a candidate on the eve of the Governorship and State assembly elections held on 9th March 2019,” the document read.

The commission said supplementary  election for state constituencies will hold in 18 states.

TheCable observed the total number of voters to participate in the supplementary election for state constituencies stand at 585,138.

Below is the list of states, affected LGAs and number of registered voters there: