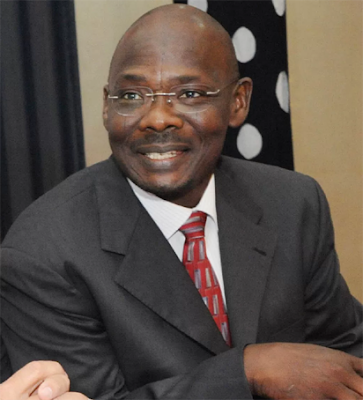 Prof. Abdullahi Bala, Returning Officer for the election announced Sule as governor-elect on Monday in Lafia after the collation of results from the 13 local government areas of the state.

Bala said the APC candidate polled a total of 327,229 votes to defeat other opponents in the election.

According to him, Mr David Ombugadu of the Peoples Democratic Party (PDP) scored 184,281 votes, while Mr Labaran Maku of the All Progressives Grand Alliance polled a total of 132,784 votes at the election.

Meanwhile, the collation agent of the PDP, Yakubu Dauda refused to sign the result.

According to him, there were several complaints brought by his party to INEC over the conduct of the exercise but were ignored.

On his part, Aliyu Bello, the APC agent said the outcome of the election was not surprising given the track record of the party in the state under Gov. Umaru Al-Makura.

“The result of the election is a payback by the people of the state for the great work done by Al-Makura and the APC,’ he said. (NAN)