How my son died after voting for Buhari – Tela 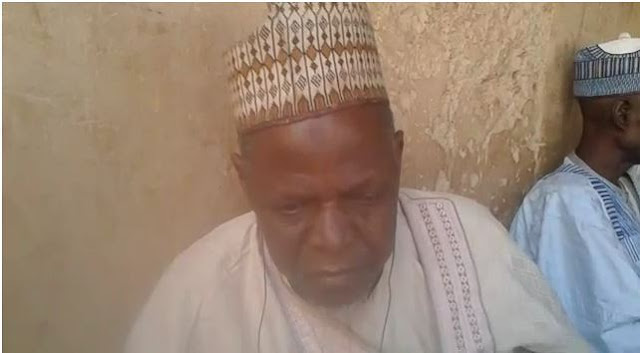 Alhaji Mamman Tela, the father of Bashar, who died after voting for President Muhammadu Buhari, has narrated how his son died, hours after casting his vote during Saturday’s Presidential and National Assembly elections.

Tela told Daily Trust on Sunday that his son who had been sick since 2016 mounted pressure on him, that he should be taken to the polling unit to cast his vote yesterday.

“He has been sick for about three years. After completing his secondary school, he developed paralysis. He voted before he died.

Tela, amidst sympathizers, said his son’s health condition deteriorated around 3:00pm, after casting his vote.

“He was aided to the polling unit on wheelchair. After casting his vote, he returned home. His sickness relapsed and we rushed him to the hospital. There, we were told that he needed a blood transfusion

“It was while we were struggling for the blood transfusion, that he died. It is Allah’s will. He has since been buried,” he said.

He said representatives of President Buhari were around during his son’s burial on Saturday.

“My son voted for Buhari. When we buried him some representatives of the president followed us to the burial ground last night (Saturday),” he said.