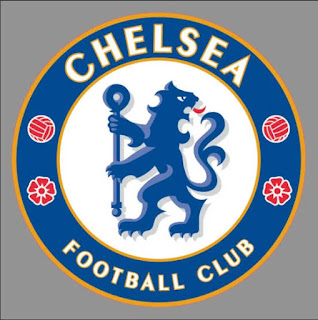 World Football governing body , FIFA , on Friday confirmed English Premier League club , Chelsea has been banned from any signings for the next two transfer windows, after breaching rules by signing minors.


The Fédération Internationale de Football Association ( FIFA ) found Chelsea guilty of 29 cases of breaching Article 19 of its rules, which are related to signing players under 18 years.


Report says the decision means Chelsea will not be able to buy any players until the summer of 2020 , though they will still be allowed to sell.

“ This ban applies to the club as a whole , with the exception of the women ’ s and futsal teams ; and does not prevent the release of players , ’’ FIFA confirmed in a statement.


Chelsea is not the only big club to receive similar punishments from FIFA , as Spanish sides , FC Barcelona , Real Madrid and Atletico Madrid , were all punished in the past for irregularities in selection of players.