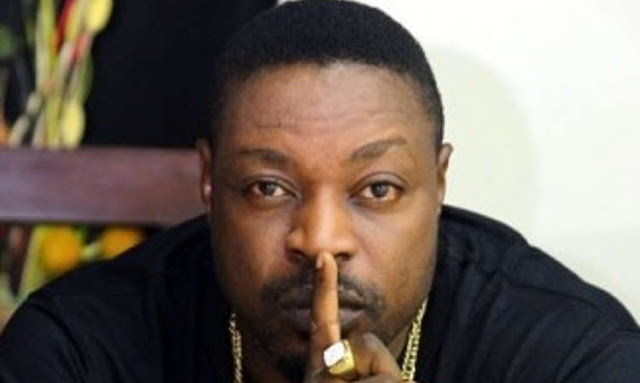 Veteran Nigerian rapper Eedris Abdulkareem has hit out at President Muhammad Buhari, labeling him as weak mentally and physically.

The rapper made this known while reacting to a town hall meeting the President participated in yesterday. Eedris Abdulkareem said;

“Buhari denied that the disability bill has been transmitted to him.

In October, after BUHARI declined assent to the Bill, NASS worked to address the concerns he raised. The Senate referred the Disability Bill 2018 back to the conference committee of both chambers of the National Assembly for a review.


The Centre for Citizens with Disabilities (CCD) who have been following this issue closely the Disability bill was transmitted to President Buhari, on Tuesday, December 18, 2018 by the Clerk of the National Assembly.”