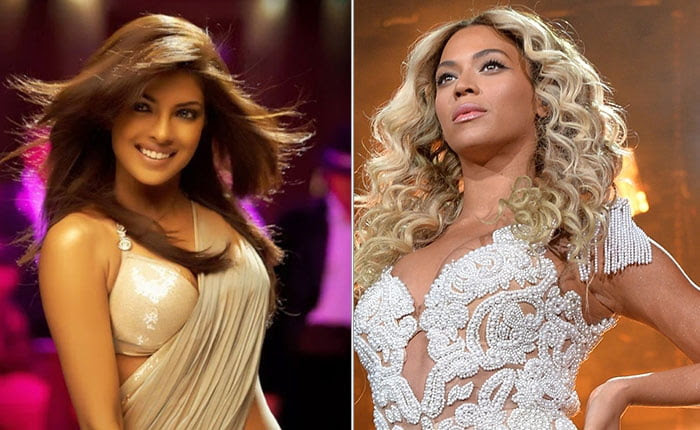 Popular American singer, songwriter, actress and record producer, Beyoncé Giselle Knowles has been named the world’s most powerful woman in music by Forbes.

The 2018 world’s most powerful women list was released to celebrate women who are making strides and charting the course.

Others on the list of the most powerful women in entertainment are Shonda Rhimes, Anna Wintour, Serena Williams, Taylor Swift, Oprah Winfrey and Priyanka Chopra who recently got married to music star, Nick Jonas,

The 2018 World’s Most Powerful Women list celebrates the icons, innovators, and instigators who are using their voices to change power structures and create a lasting impact.