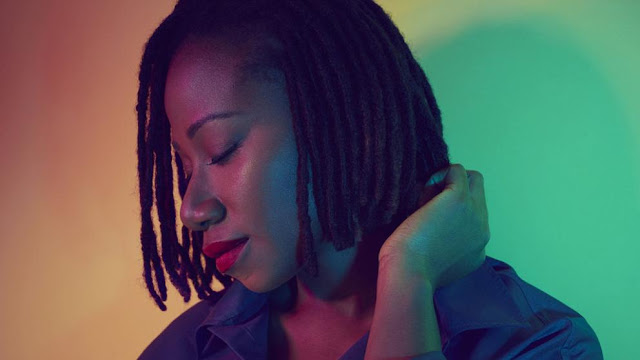 While performing at the maiden edition of the Spice TV Lifestyle Honours concert in Lagos last weekend, she had earlier removed her shoes to ease her performance, all of a sudden, she instructed her team to look for it and made sure they picked up both footwear.

Asa said, “I cannot leave a pair of my shoes on the stage. I am afraid of fetish people. Please, look for the other shoe before it gets lost.”

A lady then came on stage to pick the shoes and Asa became visibly relieved. Even though she said this with a smile on her face, it was obvious she didn’t want to leave anything to chance.

Asa, who hasn’t performed in the country in a long while, started the night on a conservative note. With songs such as Fire On the Mountain, Jailer, Bibanke, The Way I Feel and Moving On, the singer left the audience gasping for more.