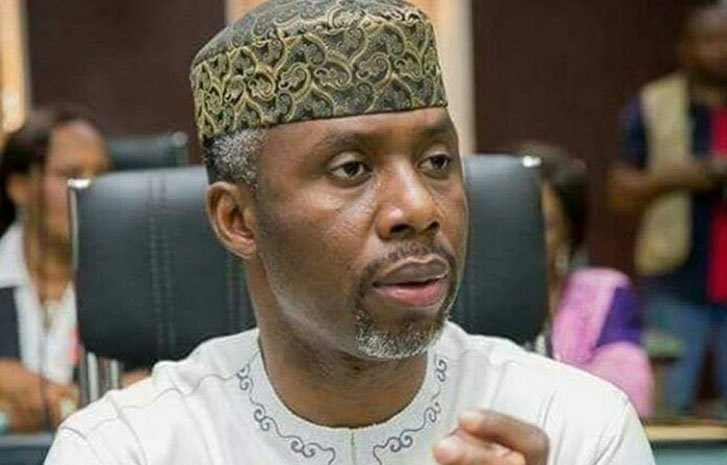 Former Chief of Staff to Imo State Governor, Mr Uche Nwosu, has vowed that the threat by the National Working Committee (NWC) to aggrieved members of the All Progressives Congress (APC) to withdraw their suits or face sanctions amounts to arm-twisting.

The APC NWC had threatened to sanction members who took the party to court over the fallout of the just-concluded primaries, if they refused to withdraw the suits.

But Nwosu, who said he won the October 6 governorship primary, insisted that the threat of sanction would not stop him from pursuing the matter to a logical conclusion and reclaim his mandate.

The APC chieftain in a statement on Tuesday said he discovered that the Chairman of the APC Primary Election Committee, Ahmed Gulak, was allegedly assigned to deliver a certain aspirant.

According to him, he raised the alarm through a letter to Oshiomhole but was ignored.

He said: “It is unfortunate that the National Chairman of our party is just waking up now after causing the trouble. He had all the time to resolve the issue before now but refused to do so. In line with the constitution of the party, I exhausted all avenues to have my matter resolved, using internal mechanism, but nobody came to my aid.

“I personally wrote three letters to the National Chairman and I have the acknowledgment, but he never responded to any of the letters.

“My first letter was to inform that Ahmed Gulak was not coming to conduct a primary in Imo State, that he was coming to impose a certain aspirant. But he snubbed me. The second was to complain about how Gulak absconded to Abuja to announce a fake result; still, he didn’t respond. The last one was to tell him not to substitute my name as the winner of the governorship primary.

“All the letters were never considered by the National Chairman, who substituted my name. He had a lot of time to resolve the issue, but he did nothing. Now that I am in court, I will pursue my matter to a logical conclusion and reclaim my stolen mandate. No amount of threat will make me abandon my mandate.”