I tested positive to HIV at 22, lawmaker reveals 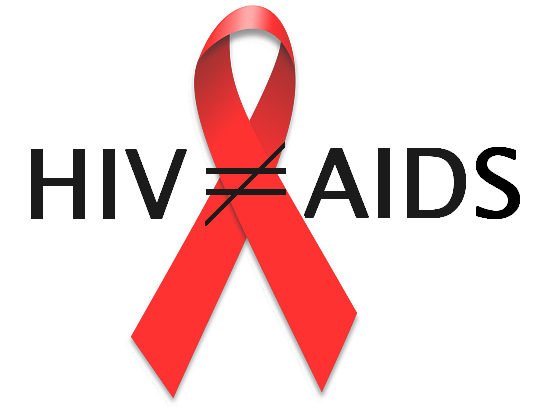 Labour MP Lloyd Russell-Moyle has told the House of Commons he is HIV positive during a debate about World AIDs Day.

Mr Russell-Moyle has been met with a huge wave of support from the public and fellow politicians after becoming the first MP to disclose their HIV status, Yahoo News UK reports.

A visibly emotional Mr Russell-Moyle told the Commons: “This Saturday 1st December will mark the 30th anniversary of world AIDS day, and next year it will be ten years since I became HIV positive.

“I was 22 years old, and diagnosed early. Since then I have been on world-class treatment provided by the NHS – so I have not only survived, I’ve prospered, and any partner I have is safe and protected.


“I am leading this debate today because we are in many ways at a juncture in the fight against HIV and AIDS.”

Many people tweeted in support of Mr Russell-Moyle’s bravery and honesty.

The MP urged the Government to imake the drug PrEP, which means that HIV cannot be transmitted, available on the NHS

“We could be more vocal, more ambitious, more determined to eradicate the disease in the UK. Or, we could go in the direction of the government, which is putting our hard fought progress at risk.

“Their reluctance to make the HIV prevention drug PrEP available on the NHS is disgraceful. We now know of cases of young men who have tried to gain access to PrEP, who have been turned away and who have subsequently contracted HIV.

“These men’s HIV statuses were entirely avoidable. The government must now act to prevent this from happening again.”

He went on: “I am an HIV-positive man, but because I’ve been taking the right medication for several years, I am what the NHS calls HIV-positive ‘undetectable’.

“That means not only that you cannot detect HIV in my system, so I don’t get sick, it also means I can’t transmit HIV to someone else.”

Jeremy Corbyn stepped in to praise his Labour colleague, saying: “I think he’s making an absolutely brilliant and historic speech and I’m very grateful that he mentioned my good friend Chris Smith who very bravely told the world in 1984 that he was gay and proud of it, and we’re proud of Chris for doing that.

HIV-positive people and against the LGBT community in many countries around the world.

“We just need to send a message out from this House of Commons: this country has changed its attitudes, we have done a great deal medically to help people.

“We need to ensure that the rest of the world understands that we can do the same in every country.”