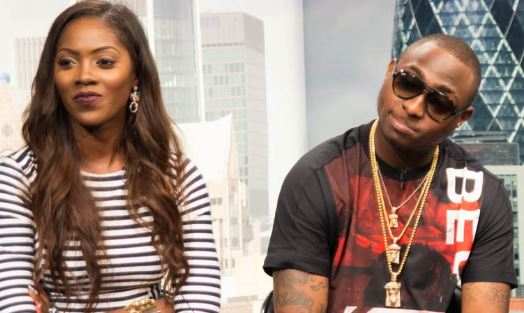 The nominees’ list for the 2018 edition of the award was released on Thursday.

Monde Twala, vice-president for youth, music and BET at VIMN Africa, described “2018 has been an incredible year globally for African culture, music and talent”.


Twala added: “Once again, the 2018 MTV EMAs features Africa’s most celebrated entertainers who have the opportunity to showcase their talent through the MTV EMA Best Africa Act category at the annual awards.

“Our nominees reflect the continents diversity and talent on par with international artists. Congratulations to all our Africa nominees, who continue to affirm Africa’s place on the global stage.”

American artiste, Camila Cabello, is the most nominated artist with nods in six categories while Ariana Grande and Post Malone have five nominations each.

The 2018 MTV EMA will be aired live around the globe from Bilbao Exhibition Centre, Spain on November 4.

BEST ALTERNATIVE
Fall Out Boy
Panic! At The Disco
The 1975
Thirty Seconds To Mars
Twenty one pilots