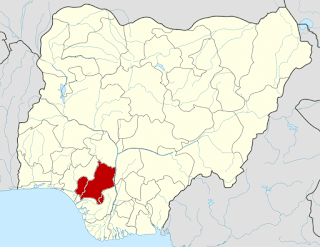 More than 20 persons have been killed in different parts of Benin City and environs in a renewed clash between rival cult groups.

An ad-hoc staff of the Edo State owned Public Work Volunteer whose identity could not be confirmed was killed at his duty post at the popular Third Junction in Benin City.

The killing caused pandemonium as traders and commercial bus drivers scampered for safety.

At Iyobosa Street off M.M Way, cult gang killed a rival gang member at about 1 pm on Sunday.

Another victim was killed at Isibor Street off Sokponba road while the third victim was said to have been shot by gunmen in Alohan Junction off Erediauwa by Sapele Road. “He was walking in the street when the assailant in a car drove close to him, shot him and sped off”.

Governor Godwin Obaseki had at the weekend vowed to flush out criminal elements from the state after a meeting with heads of security agencies in the state.

The meeting followed the receipt of intelligence on plans by some suspected criminals to disrupt the peace and scale up their nefarious activities as the year comes to an end.

“I have met with the Commissioner of Police and the DSS boss over the increased spate of cult activities in the state and we are deploying resources to ensure that those fuelling the crimes are brought to book. We are committed to a safe Edo State and will not tolerate any criminality, ” Obaseki stated.