Governor Abdul’aziz Yari of Zamfara State has declared his intention to contest for Zamfara West senatorial seat ahead of the 2019 general elections. 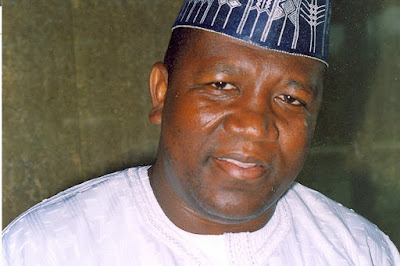 The governor is seek to upstage Senator Ahmad Sani-Yarima who is serving his third term as Senator representing Zamfara West.

Yari, who announced this when he spoke to newsmen in Gusau on Monday, said he was contesting for the seat because of the interest he has in legislative process, and to serve his people.

“So, my going to senate is like I am going back home, some people are asking me why I want to go to senate?

“In fact even some people in the Presidency are asking me why I want to go to senate, I told them is just an interest.

“You know National Assembly politics is different from that of executive.

“I learned a lot from the National Assembly and what I learned there has really assisted me in my administration as governor in the last eight years, especially in the areas of budget process and resources management,” NAN quoted him as saying