Why I begged R-APC members not to dump APC – Oshiomhole


Adams Oshiomhole, a National Chairman of the All Progressives Congress, APC, has disclosed why he has been begging members of the Reformed-APC, R-APC, not to leave. 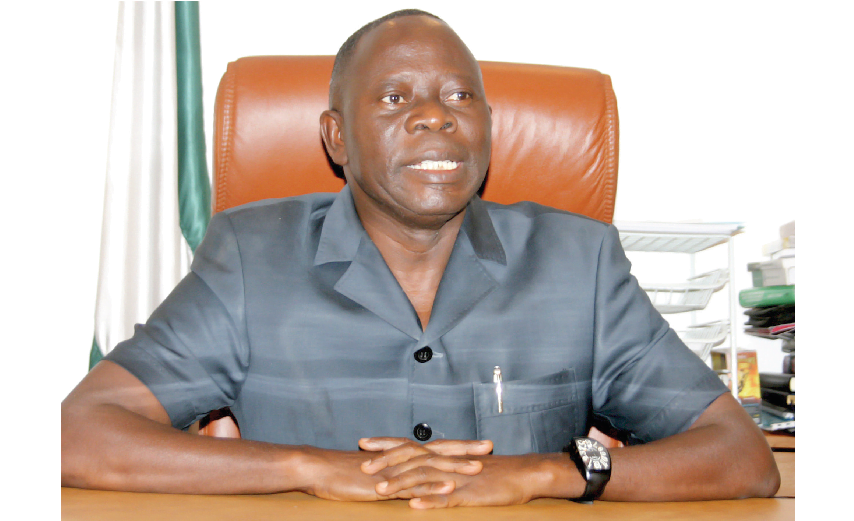 But the former Edo State governor said his actions so far towards reconciliation were not acts of cowardice.

Speaking with Punch, Oshiomhole noted that his appeal to aggrieved members was all about restoring peace and getting justice for those who deserved it.

He said, “Throughout the weekend and up till today (Monday), many of the national dailies reported different stories with the impression that I have not been sleeping within the last one week as a result of alleged midnight meetings with aggrieved party members, who they say I have been begging not to leave the party.