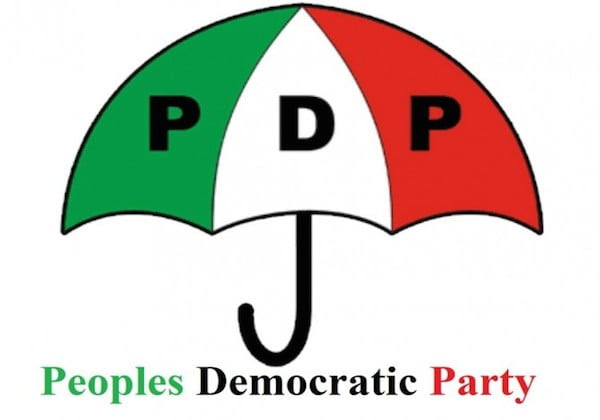 In a 40-page document titled ‘Electoral Guideline for the PDP, Directorate of Organisation and Mobilisation’, presidential aspirants are to pay a total sum of N12m for both nomination and expression of interest forms, respectively.

The party said that its female aspirants will only pay only N2m for expression of interest form as they are exempted from the payment of N10m nomination fee.

The document was signed by the National Chairman of the PDP, Prince Uche Secondus and the National Secretary of the party, Senator Umaru Tsauri.

The PDP also insisted that all aspirants are to swear to an oath to abide by the decisions of the party on the conduct of its primary elections.

The document said each aspirant must be nominated by not less than “60 persons from at least two-thirds of all the states of the federation who shall be registered voters in their respective local government areas and also registered members of the party.”

The document added, “A copy of the voter’s registration card of the aspirant shall be attached to the duly completed nomination form.

“To be accompanied by a sworn declaration made before a Commissioner of Oaths or notary public; undertaking to abide by the guidelines, all laws and any rules or regulations made by the party for the conduct of the primary elections.

“The decision of the National Executive Committee of the party on all primary elections shall be final and binding.”

It further disclosed that its NEC would appoint a Presidential Screening Committee on the recommendation of the NWC.

The committee, it said “shall consist of a chairman and eight others. One from each geo-political zone, plus two women (one from the North and another from the South).”

The document added that all the aspirants must be “duly registered financial members of the party.”

Furthermore, presidential aspirants must be citizens of Nigeria by birth and must not be below the age of 40.

The aspirants are also expected to be registered voters and must attach a copy of their voter card and registration cards to their duly completed form code PD003/P.

The presidential candidate would emerge through “modified open secret system,” and the “aspirant with the highest number of votes at the end of voting shall be declared the winner of the primary.”