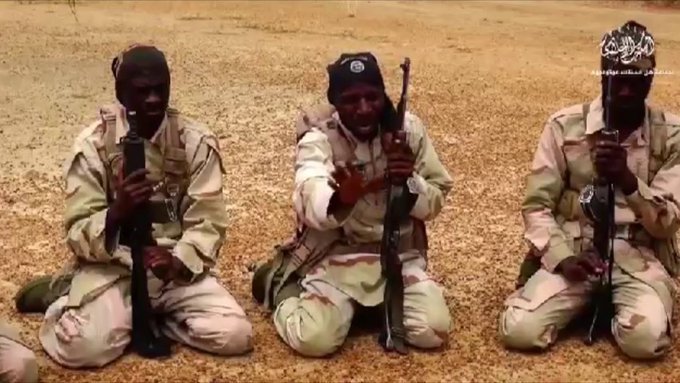 
The suspected terrorists were killed in battle with the troops who were on clearance operation.

According to Army spokesman, Texas Chukwu, a Brigadier General, several other terrorists were wounded during the encounter.

“The public is advised to report suspicious activities or movements to law enforcement agents at all times.”