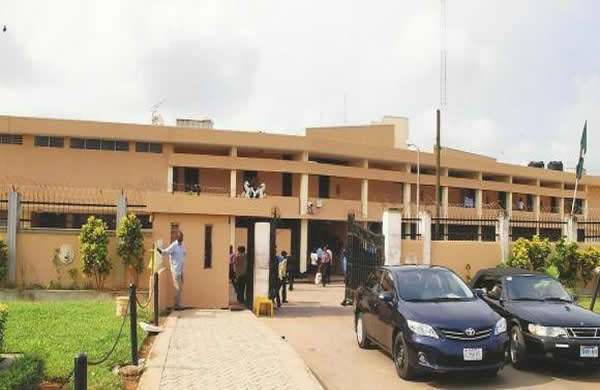 Edoror was alleged to have committed breaches in legislative powers, including ‘revealing the House official secrets’.

Speaker of the House, Kabiru Adjoto, who constituted the committee during plenary, said Edoror allegedly divulged sensitive information to members of the public in defiance to the House rules.

Adjoto explained that the allegations were weighty and capable of bringing the house to disrepute.

He named Hon Nosayaba Okunbor (APC Orhionmwon East) as chairman of the committee.

The committee is expected to submit its report on Wednesday, June 27, 2018.