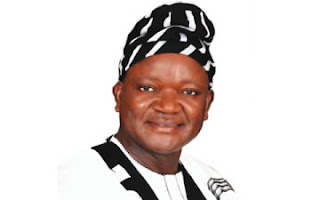 
The governor stated this while featuring on Radio Link, a Radio Nigeria audience participatory programme in Makurdi, the state capital.

He spoke on the achievements and challenges of his administration in the past three years.

Ortom said the figure was quoted in a preliminary report on damages caused by the crisis, adding that the loss was huge and difficult to recover from.

He said the Open Grazing Prohibition and Ranches Establishment Law put in place by the state government was the people’s legislation, stressing that no amount of intimidation or blackmail would make the government to repeal it.

He commended his colleagues from Taraba and Abia States for keying into the ranching law, saying it was the right way to go.