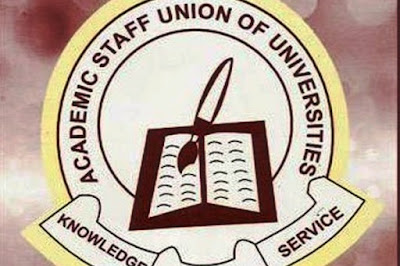 
Three issues out eight are said to be outstanding.

The resolution of the three issues would avert a nation wide strike planned by ASUU.
Saraki personally participated in resumed negotiation between the Federal Ministry of Education and the leadership of ASUU held at the National Assembly on Thursday.

The three outstanding issues yet to be resolved are “Earned Allowances” which ASUU is asking to be paid to its members.
The Federal Government however said that N30 billion had already been paid for the purpose.

The government delegation to the meeting was said to have insisted that the audit of the usage of N30billion should be made before further fund are released.
At their last meeting, the Senate Education Committee suggested that the government should give universities N1.5 billion monthly which ASUU rejected on the basis that the amount is too meagre.

Another issue the meeting failed to resolve was paying of the salaries and allowances of the staff of university primary schools.
The payment of 15 per cent of the education budget for each year to the University Education Committees, is another issue in contention.
A source said that the Minister of Education Adamu, assured that the issues would be resolved in three days.

Adamu was also said to have said that if the issues were resolved there may not be need to come to the Senate again.
ASUU President, Biodun Ogunyemi thanked Saraki and the Senate committee on Education for their intervention assured that the three outstanding issues would be resolved within three days.

It was also learnt that issues for resolution rose from six to eight because some of the issues had to be broken into subsets.