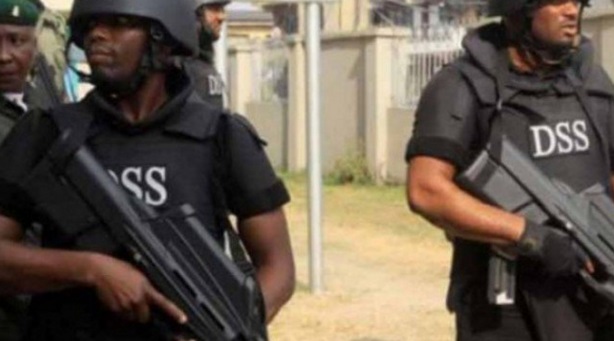 The Department of Sate Services (DSS) has arrested five persons involved in the creation of sleeper Islamic State in Iraq and Syria (ISIS) training cells in the state.


According to Abdullahi Chiranchi, state director of the DSS, the suspects were arrested on their way to Libya and some African countries.

Though the secret police boss failed to disclose the identities of the suspects, he said those arrested were from Kogi state

Chiranchi described the arrest as a significant breakthrough in blocking every possible move to make Kano a training ground for ISIS.

He said the gang had been terrorising Kano, Kaduna and residents of Niger Republic.

According to him, those who arrested include some persons who broke into the house of Mukthar Mohammed, a former national security adviser.