I was happy in the prison – Obasanjo 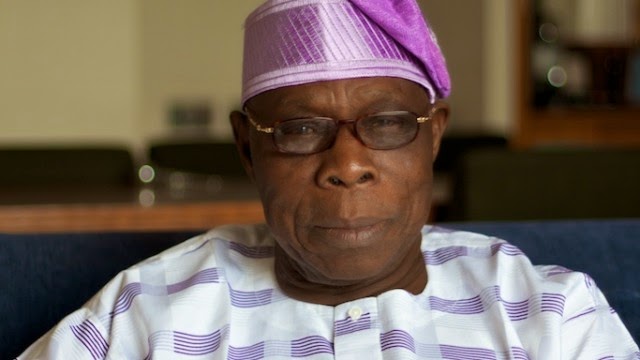 Former president Olusegun Obasanjo on Monday declared that he was happy during his incarceration in Yola prison.

Obasanjo was sentenced to life imprisonment in 1995 after he was convicted for his involvement in the plot to overthrow the late Head of State, Gen. Sani Abacha.

He spoke at the 50th anniversary of the Bible Society of Nigeria held at the Muson Centre,Onikan, Lagos.

Delivering the BSN’s annual lecture titled: “Man in pursuit of happiness,” Obasanjo said, “When I was in prison, I had joy. I was always bubbly, teaching and preaching to other prisoners.

“It was because of the joy I had found in God, although it can be said to be abnormal that one is in prison and is happy.”