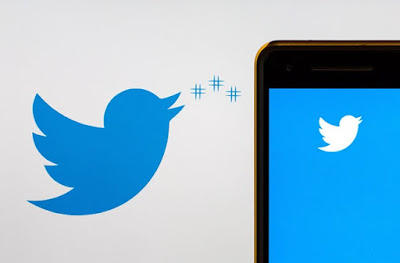 Twitter said it is working to fix a “security incident” after scammers hijacked high-profile accounts on Wednesday to dupe people out of money.

“We are aware of a security incident impacting accounts on Twitter,” the messaging platform said in a tweet.

“We are investigating and taking steps to fix it. We will update everyone shortly.”