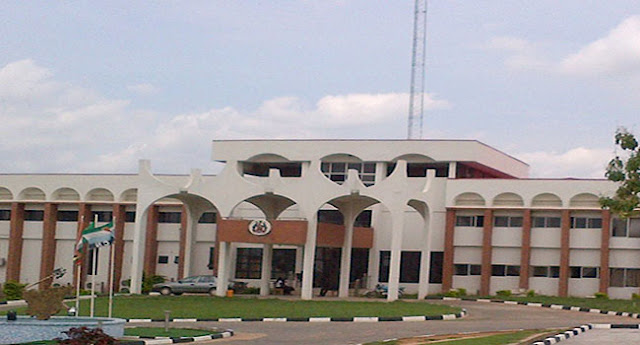 The Government of the State of Osun on Tuesday confirmed that its Secretary to the State Government (SSG), Prince Wole Oyebamiji, and some of his staff have tested positive for Coronavirus.

The State’s Commissioner for Health, Dr. Rafiu Isamotu, disclosed this in a press statement in Osogbo on Tuesday, also confirmed the discovery of 10 additional cases in the State.

“I want to confirm to you that our SSG and some of the staff around him have tested positive to the virus. But they are all in stable condition and are receiving adequate medical care,” Dr Isamotu said.

Dr Isamotu was however quick to add that one patient had equally been discharged after testing negative for the virus.

The Commissioner noted that one of the reasons for the sudden rise in the Covid-19 cases in State was largely due to the nonchalant attitude of citizens and residents of the State to laid-down precautionary measures against the spread of the virus.

Dr Isamotu also hinted that there are strong reasons to believe the State now has community transmission around Ilesa axis of the State, warning that unless citizens and residents change their ways, government might be forced to impose another lockdown on the State.

While noting that the 11 new cases were from the contact tracing of previous cases in the State, the Health Commissioner also revealed that with the latest development, the number of confirmed cases in the State has risen to 127 with 74 active cases.

However, a source who did not want his name mentioned told PM News that the wife of the SSG, Prince Wole Oyebamiji also tested positive to the virus as well as Chief of Staff to the Governor, Dr. Charles ‘Diji Akinola.

This is coming weeks after Governor Oyetola’s Deputy Chief of Staff on General Administration, Barrister Mikhail Adejare Adebisi, died at an undisclosed hospital in Lagos State after a long illness.

The deceased, who died less than a year after he was inaugurated into office was said to have died of COVID-19, a claim the state government debunked.