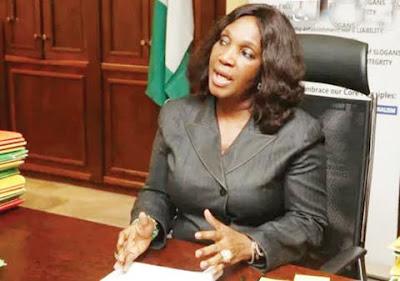 Embattled former acting Managing Director of Niger Delta Development Commission, Joy Nunieh, is testifying before the House of Representatives Committee on NDDC at the ongoing investigative hearing on the alleged illegal expenditure and mismanagement by the commission.

The investigation of the NDDC had got messier on Thursday as the police invaded the Port Harcourt residence of Nunieh.

The Governor of Rivers State, Nyesom Wike, who prevented the police from taking Nunieh away, had asked the Inspector General of Police, Mohammed Adamu, to probe the invasion of the former NDDC boss.

It was alleged that the invasion was to prevent Nunieh from moving from Port Harcourt to Abuja to testify before the panel.


In Abuja, top officials of the NDDC, who appeared before the committee had walked out of the venue of the sitting after insisting that the panel Chairman, Mr Olubunmi Tunji-Ojo, must step down.