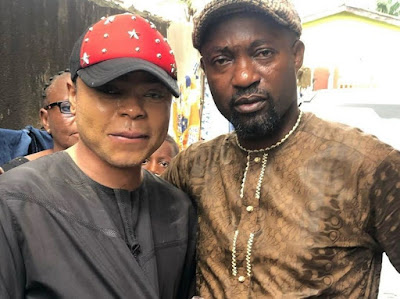 Idris Okuneye, Nigerian crossdresser better known as Bobrisky, recently showed up at his father’s birthday party dressed up as a man — a contrast from his usual feminine look. 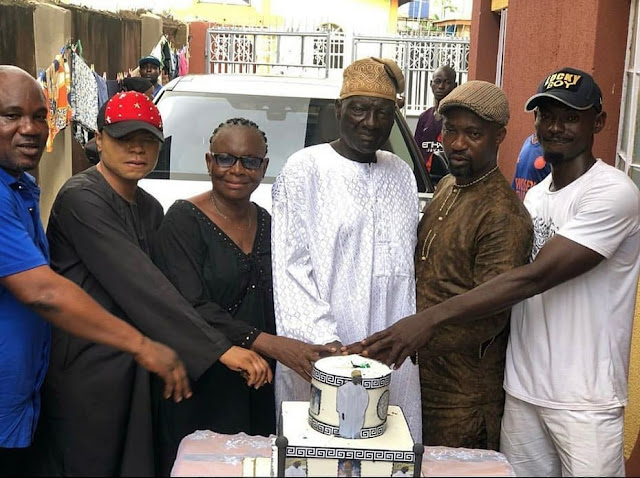 The controversial internet personality took to his social media page on Monday to share a video clip and picture of some interesting moments from the event. 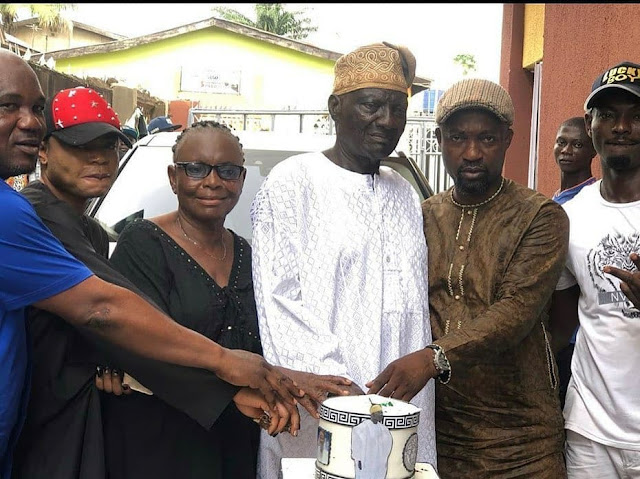 
The Snapchat celebrity, often referred to as “male Barbie doll,” was however, caught in a totally different looks — or should we say his old self.

In some other video clips spotted on social media platforms, Bobrisky can be seen clad in a black jalabia and face cap with apparently no makeup on his face. 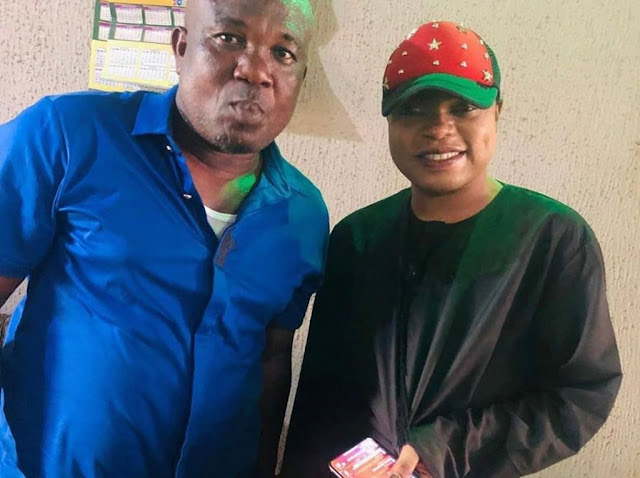 
Bobrisky ditches cross-dressing, shows up as a man and a half at her dad’s birthday in Lagos
A post shared by Instablog9ja (@instablog9ja) on Jun 15, 2020 at 11:19pm PDT

The cross dresser was also seen without nails, false lashes or a wig as he took photos with some of the guests who attended his dad’s birthday party. 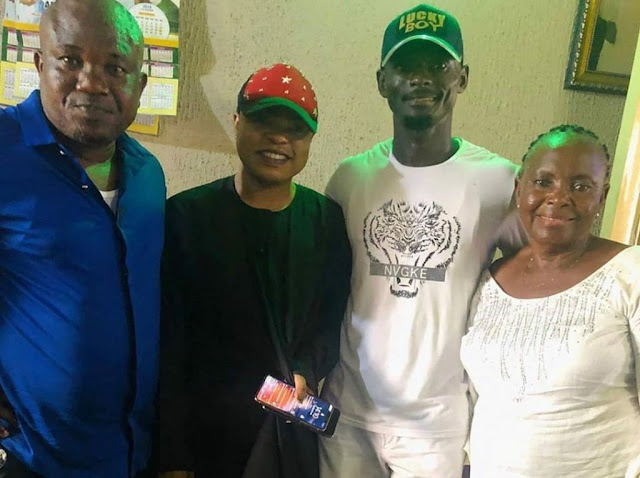 He also shared a picture of a beautifully baked cake with his father’s image inscribed on it.

“Happy birthday to my dad. Long life and prosperity daddy. Thanks @dacakesmaster you killed dis cake. I hope you are preparing for me 31st of August,” he added.


Happy birthday 🎉🎂🎁🎈🎊 to my dad. Long life and prosperity daddy .thanks @dacakesmaster you killed dis cake. I hope you are preparing for me 31st of august
A post shared by okuneye idris Olanrewaju (@bobrisky222) on Jun 15, 2020 at 6:15am

Bobrisky has severally made the headlines after claiming to be Nigeria’s first transgender. He once admitted to have severed his genitals.

In 2019, the National Council for Arts and Culture (NCAC) described him as “national disaster” but human rights groups issued a statement to protest allegations of threat and harassment against him.