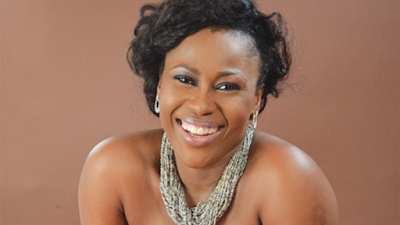 Nollywood diva, Uche Jombo and popular media personality, Toolz, have expressed their reactions to details about the arrest of social media celebrities, Hushpuppi and Woodberry, which was released by the Dubai police on Thursday.

According to a video shared  by Dubai media office on Twitter on Thursday, they were tracked and arrested in an operation code-named ‘Fox Hunt 2’ with huge sums of money, cars, mobile phones, and other gadgets confiscated from them.

The two celebrities shared their reactions on Twitter shortly after the video was released.

While Toolz teased: “Dubai used him for promo video…..”

The mother-of-one further added, “But 2 million victims wow!! Imagine someone had saved a nice sum for their retirement…and its all gone in a blink of an eye. Could damn near push someone to suicide.”