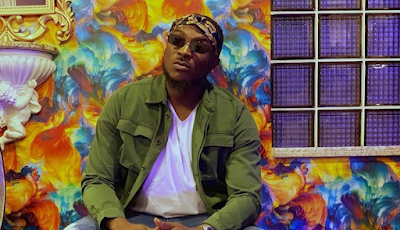 The ‘Royal Majesty’ singer  whose real name is Tobechukwu Okoh, responded to the fresh allegation in a tweet on Wednesday.

Peruzzi wrote in all caps: “MY NAME IS OKOH TOBECHUKWU, I HAVE NEVER AND WILL NEVER BE A RAPIST.”

A woman simply identified as Princess, with Twitter handle @Jayamah22, had called out the singer and accused him of rape.


Princess stated that Peruzzi defiled her eight years ago.

A distraught princess said she decided to tell the story now because of the confidence of his other accuser, the UK-based singer Daffy Blanco, and other rape victims.

“I’ve kept this inside me for over 8 years now and I finally feel a bit of relief speaking out. I hope my story would encourage more suppressed rape victims to speaker out, no matter the situation you find yourself no one has any right to rape you!” she said in a lengthy note on Twitter.