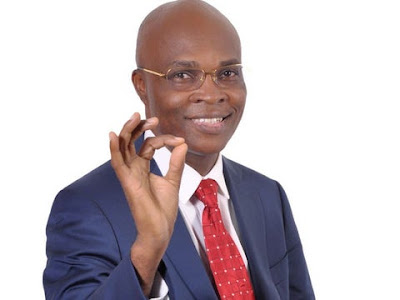 A coalition of civil society groups, yesterday, threatened a two billion naira suit against a governorship aspirant of the Peoples Democratic Party, PDP, Barr Ken Imasuangbon if he bows to pressure to withdraw from the governorship race ahead of tomorrow’s governorship primary.

Governor Godwin Obaseki and some leaders of the PDP have been meeting to persuade other aspirants to step down for him and this paid off when Gideon Ikhine on Monday announced that he has collapsed his structure into that of Obaseki.

However, the Coordinator of the civil society groups, Engr. Iyamu Nosakhare, told newsmen in Benin City that besides suing Imasuangbon they would also stage a million-man protest against Imasuangbon to frustrate any of his future political ambition.

Nosakhare said they were shocked to learn that Imasuangbon was yielding to pressure to step down today ahead of Thursday’s primaries of the PDP.


Nosakhare said they have carried out a house-to-house campaign for Imasuangbon as well as talked to many PDP delegates on the need to vote for him.

His words, “We have so much trust on Imasuangbon because of his antecedent. We have been selling him to PDP delegates and Edo people at large. So it does not make sense for him to take any political decision without carrying us along.

“As political event unfolds today, we will determine our next one of action if he does not call us to brief us on his next move.”