‘Over 70 killed’ as Boko Haram sets Borno village on fire 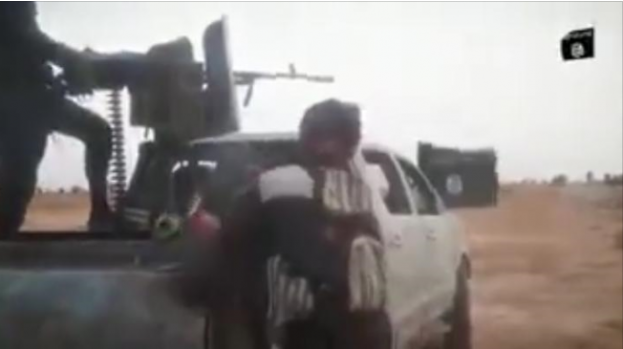 The insurgents, who stormed the village in gun trucks and motorcycles, also carted away many cattle.

A security source revealed that they struck in the afternoon.

“They got into the village around 12:15pm and the first place they attacked was Zowo ward at Faduma Koloram,” the source said.

“They accused the people there of spying on them and vowed to teach them lessons. Virtually all the houses in the community was torched.”

The source said when some persons who managed to escape returned to the village hours later, they met their houses in ruins.

The attack on Faduma Koloram was the second known attack on a community within Borno in 24 hours.

The insurgents had earlier hit residents of Malam Karamti village and Daban Shatta, still in Borno.

People were killed while house were also destroyed in the attacks, according to witnesses.

Sagir Musa, spokesman of the Nigerian Army, was unavailable for comments as of the time this report was filed, as his telephone line was unreachable.

The high level of insecurity has been a source of concern to the government which has made many unsuccessful efforts to address the situation.

The banditry in the north-west has made it more difficult for the military to tame Boko Haram as troops have been involved in both battles.