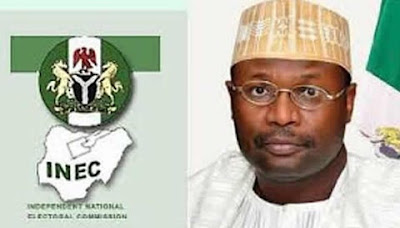 The Independent National Electoral Commission has rejected the notice of governorship primary sent to it by the ruling All Progressives Congress.

The electoral body hinged its decision on the fact that the notice was signed by only the party’s acting national secretary.

It said that was contrary to the commission’s guidelines, which require that such notice should be jointly signed by the national chairman and national secretary of the political party.

The commission conveyed its position to the APC in a letter dated June 22, 2020, and signed its Secretary, Mrs Rose Oriaran-Anthony.


The letter marked INEC/DEPIM/APC/522/T.3 with the title “Re: Notice of conduct of primaries” was addressed to the party’s national chairman.

In rejecting the notice, INEC asked the APC to issue a fresh notice that will comply with its guidelines.

“The commission notes that your notice scheduling the conduct of APC Ondo State governorship primary on July 20, 2020, was signed by only the acting national secretary.

“This is contrary to the provision of Article 4.4 of the commission’s regulations and guidelines for the conduct of party primaries which requires that such notices shall be jointly signed by the national chairman and national secretary of the political party.