Nigeria won’t get into street fight with Ghana –Presidency 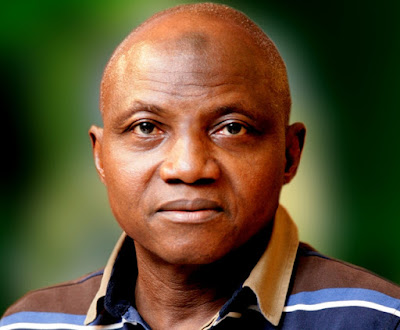 The Presidency on Wednesday said the Federal Government would not engage in what it called a street fight over the demolition of a building on the premises of the Nigerian High Commission in Accra, Ghana.

The Senior Special Assistant to the President on Media and Publicity, Garba Shehu, said this in an interview with State House correspondents.


The House of Representatives had on Tuesday faulted the Minister of Foreign Affairs, Geoffrey Onyeama, on the claim that Ghana had apologised to Nigeria for the demolition.

The House, while dismissing the call for diplomatic negotiations by the minister, asked that Nigeria should retaliate against Ghana over the demolition, which it described as an attack on the country.

But Shehu told reporters that the issue would be resolved diplomatically.

He said since President Nana Akufo-Addo of Ghana had called the President, Major General Muhammadu Buhari (retd.), to apologise, the Ghanaian leader had shown leadership.

“I think he has shown leadership in the matter and what should Nigeria do? These are two leading countries in West Africa. Nigeria will not engage in a street fight with Ghana. This cannot happen.

“So, the two leaders, especially President Muhammadu Buhari, who is much respected in Africa, they all call him ‘Baba’ (father), so he is bound to show restraint.”