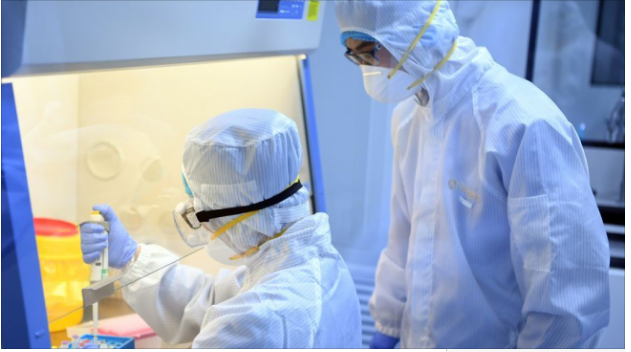 Nigeria recorded a significant increase in its recovery rate with 206 people discharged on Thursday.

This was contained in the update of the Nigeria Centre for Disease Control (NCDC) on Thursday.

The agency announced that 350 new cases were recorded in 19 states and the federal capital territory (FCT).

The figure recorded for Thursday is the highest number of people discharged in a single day since the country recorded its index case on February 27, 2020.

The number of recoveries increased from 3,329 to 3,535, while eight deaths were recorded, bringing the country’s total to 323.

Over the past five weeks, beginning in May, Nigeria’s recovery rate has been on the high side, rising to as high as 167 in one day on May 23.

This is a significant improvement from April 30, when less than 400 recoveries were recorded.

According to Chikwe Ihekweazu, director-general of the NCDC, a major percentage of patients are asymptomatic, and such persons are usually considered safe to be discharged from isolation centres 14 days after testing positive.

He disclosed this at the presidential task force (PTF) on COVID-19 briefing in Abuja on Thursday.

Responding to a question on if discharged patients need close monitoring by medical personnel, he said such categories of patients no longer constitute threats to the larger population and usually “need no special intervention”.