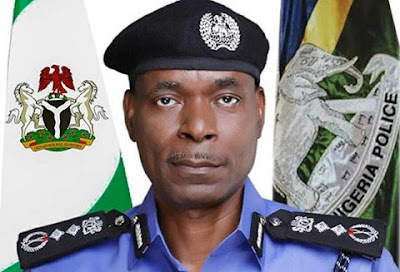 The Inspector-General of Police, Mohammed Adamu, on Monday said a total of 717 rape cases were reported nationwide between January and May this year.

The disclosure came at a time protests are holding across the country against increasing cases of rape and defilement of minors.

Vera Omozuwa, a 22-year-old student of the University of Benin, was reportedly raped and killed in an empty church in Benin City recently.


The development led to last week’s decision by the Federal Executive Council to go tough on culprits.

Speaking with State House correspondents at the Presidential Villa, Abuja on Monday, Adamu said out of the 717 cases, investigations have been concluded in 631 cases with the suspects already in court.

He said investigations were still ongoing in the remaining 52 cases.

The police boss further disclosed that 799 suspects were arrested in connection with the cases.

He said, “It has come to the public knowledge now that because of the COVID-19 restrictions, we have a surge in cases of rape and gender-based violence.

“The Nigeria Police so far from January to May 2020 has recorded about 717 rape incidents that were reported across the country. About 799 suspects have been arrested, 631 cases conclusively investigated and charged to court and 52 cases are left and under investigation.

“The police, other security agencies, and other Non-Governmental Organisations have been collaborating to see to it that these cases of rape and gender-based violence are dealt with.”