Minneapolis police department to be dismantled 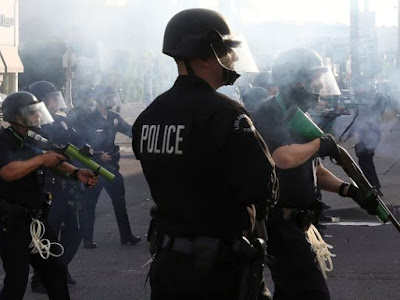 The decision was endorsed by nine council members out of 12.

They said they are committed “to end policing as we know it.”

“A more complete remaking of the department is likely to unfold in coming months”, Bender said..

The police officer knelt on Floyd’s neck for close to nine minutes, such that the unarmed blackman moaned “I can’t breathe’.

The callous murder, video-taped by on-lookers on 25 May, has triggered outraged worldwide, with demonstrators calling for the end of racism.

Floyd will be buried in Houston tomorrow 9 June.