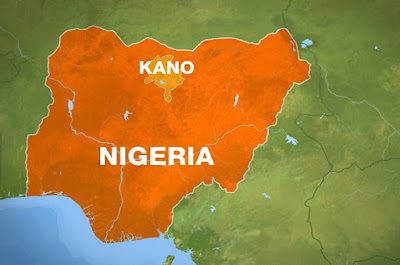 The Kano State Police Command said it has arrested a man for allegedly raping over 40 women in Kano.

This is contained in a statement by the command’s Public Relations Officer, DSP Abdullahi Haruna and made available to newsmen on Wednesday.

“During interrogation the man confessed to have raped more than 40 female in a year, including girls, married women, as well as an 80-year-old,” he said.

According to him, the suspect was apprehended after he attempted to rape a married woman in her house.

Haruna sid that the community was happy after receiving the news that the serial rapist had been arrested by the police.

He said as soon as the investigation was concluded, the suspect would be charged to court.