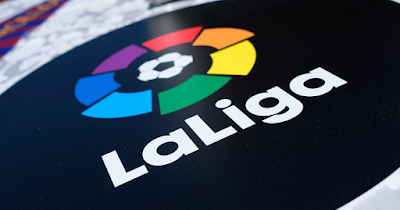 “Betis have a great team with some key players. We have to be ready and focused for what will be a tricky game,” he said. “It’s lovely that we are the captains [Navas and Joaquin] and that we still have that hunger.

“Personally, I’m doing very well, and Joaquin has also done great things this season. Let’s hope we can both have a good game.

“We’ve played against each other plenty over the years. He’s a great team-mate, although I’m focusing on Sevilla and hoping we can dedicate a win to our fans.”


The Spanish league resumes more than three months after it was suspended because of the pandemic, becoming the second top league to restart in Europe. The Bundesliga was first. The Premier League and the Italian league should be next in the coming weeks.