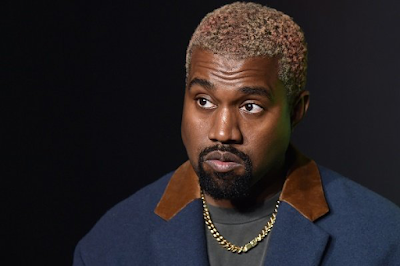 According to Variety, a representative of West, who has been silent amid the global outrage, said the 42-year-old rapper has set up a college fund to cover tuition for the six-year-old girl.

West, a father of four, also donated the sum of $2 million to charities associated with Ahmaud Arbery, Breonna Taylor, and George Floyd, adding that he’ll be aiding black-owned businesses with financial contributions.

Nigerianeye recalled that Floyd died on May 25, after being pinned down by the neck for nearly nine minutes by Derek Chauvin, a Minnesota police officer, during an arrest.


The report of the autopsy carried out by Hennepin County Medical Examiner showed that Floyd had COVID-19 before his death. It however, said the disease did not contribute to his demise.