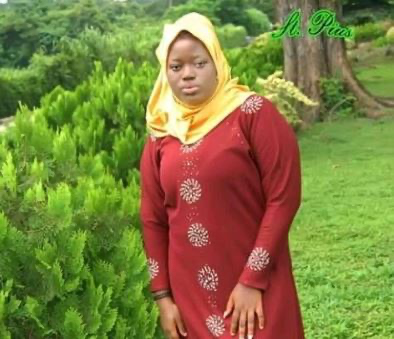 Reactions have trailed the death of an 18-year-old student, Barakat Bello, who was reportedly raped and killed in Ibadan, the Oyo State capital.

Bello, a student of the Federal College of Animal and Production Technology Moore Plantation, Apata, Ibadan, was reportedly attacked at her home in Akinyele area of Ibadan.

This happened a few days after a first-year student of the University of Benin, Uwa Omozuwa, was raped and killed in Edo State.

Bello, who was undertaking the National Diploma programme in Science Laboratory Technology, was reportedly attacked on June 1.


Outraged by the quick succession of the rape and deaths, a Nigerian on Twitter,  Joe Abah, wrote, ” This national epidemic of raping and killing young girls needs to stop. The police must get to the bottom of it and get #JusticeForBarakat.”

Aliyu Alli stated, “Hashtag keeps popping on a daily basis on killings of young Nigerians. Shall we continue to be aggrieved on social media while the Nigeria government is not living up to her responsibility of protecting lives and properties. Barakat is another victim of a failed system.”

Kelvin Odanz wrote, “While we were expressing shock and anger over the rape and murder of Uwa in Benin, this lady was raped and murdered in Ibadan last night.  It is safe to say we have an epidemic on our hands.”

A Hijabite, Barakat was reportedly raped & murdered close to her Dad’s house at Akinyele Local Government Area in Ibadan (2/6/20). Rapists don’t care about your age, dress code or consent, they are evil & should be made to face the wrath of law!#JusticeForBarakat#SayNoToRapist pic.twitter.com/OYqBn1uOCa

“Is your daughter the first person to be raped?”

“Rape na normal thing now, you no enjoy am?”

Remember this next time you’re pushed to ask “why didn’t/don’t you report?” #ReformTheJusticeSystem#JusticeForBarakat

This is Barakat Bello, she was all alone at home when some men attacked her. They raped and killed her!

This happened yesterday, in Ibadan


Advertise on NigerianEye.com to reach thousands of our daily readers