Invictus Obi pleads guilty to $11m fraud in US 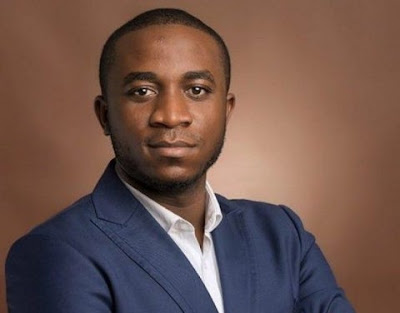 A Nigerian entrepreneur, Obinwanne Okeke, popularly known as Invictus Obi, on Thursday appeared before an Eastern District of Virginia court.

Okeke, and conspirators appeared before the Magistrate, Judge Robert Krask, on counts bordering on fraud, forgery, among others,  said the United States Attorney’s Office in a statement.

Okeke, 32, operated a group of companies known as the Invictus Group between 2015 and 2019, and was accused of fleecing unsuspecting victims of over $11 million.

He pleaded guilty to the charges.


The statement read, “The conspirators obtained and compiled the credentials of hundreds of victims, including victims in the Eastern District of Virginia and elsewhere.

“As part of the scheme, Okeke and others engaged in an email compromise scheme targeting Unatrac Holding Limited, the export sales office for Caterpillar heavy industrial and farm equipment.

“Okeke participated in the effort to victimize Unatrac through fraudulent wire transfers totaling nearly $11 million, funds which were transferred overseas.

“Okeke pleaded guilty to a conspiracy to commit wire fraud.”

According to the US Department of Justice, the 32-year-old faces a maximum penalty of 20 years in prison when sentenced on October 22.